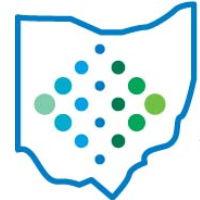 The Appropriation Resolution Report allows the user to generate a report of the district's temporary resolution prior to fiscal year closing or as a final resolution, which is submitted after the County Auditor's office has given final approval for the district's spending plan.

The temporary resolution includes information from the Next Year's Proposed amounts.  The permanent resolution uses data from the current fiscal year amounts.  The user has the ability to select the fiscal year, amounts to use, and include/exclude accounts with zero balances.  The report subtotals, by default, are FUND, FUND/SCC, 1-dig FUNC, 2-dig FUNC and 1-dig OBJ but the reporting levels for each fund can be modified via the 'FUND' tab under CORE>Accounts.  Please click here for more information on how to change the reporting levels. 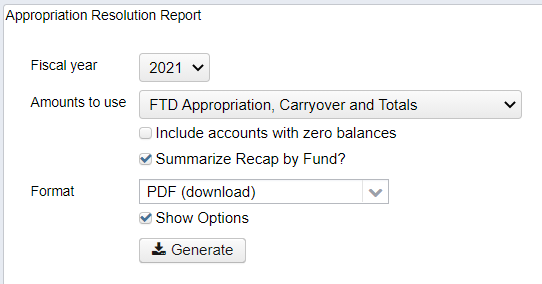 Example:   You should select the fiscal year 2020 to create a report showing the Next Year Proposed budgets that will be utilized in FY2021.

The appropriation resolution narrative from Classic's APPRES program, which included the the date/time/location and the listing of Board members adopting the Resolution, is not available in the Redesign.  A separate document (i.e. Word document) will need to be created. Click here for a sample narrative data (in Word format) in which you can then save and customize with your district information.

The report subtotals are based on reporting levels that can be specified on the associated Fund. 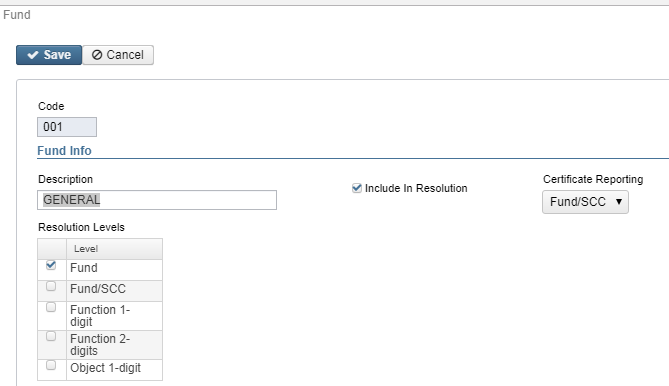