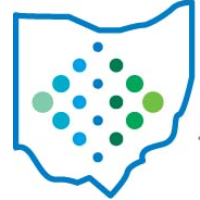 This page contains information regarding the March 2011 Release of State Software.

Documentation No Longer Included in the release

As announced previously, nearly all OECN Software Documentation has been converted to the SSDT Confluence Wiki. The documentation for each package is in it's own "Wiki Space" and can be searched individually or across the entire site.

Therefore, the PS and LN03 documentation is no longer provided in the release kits. For this release, release notes will still be included on the release and available as PDF.